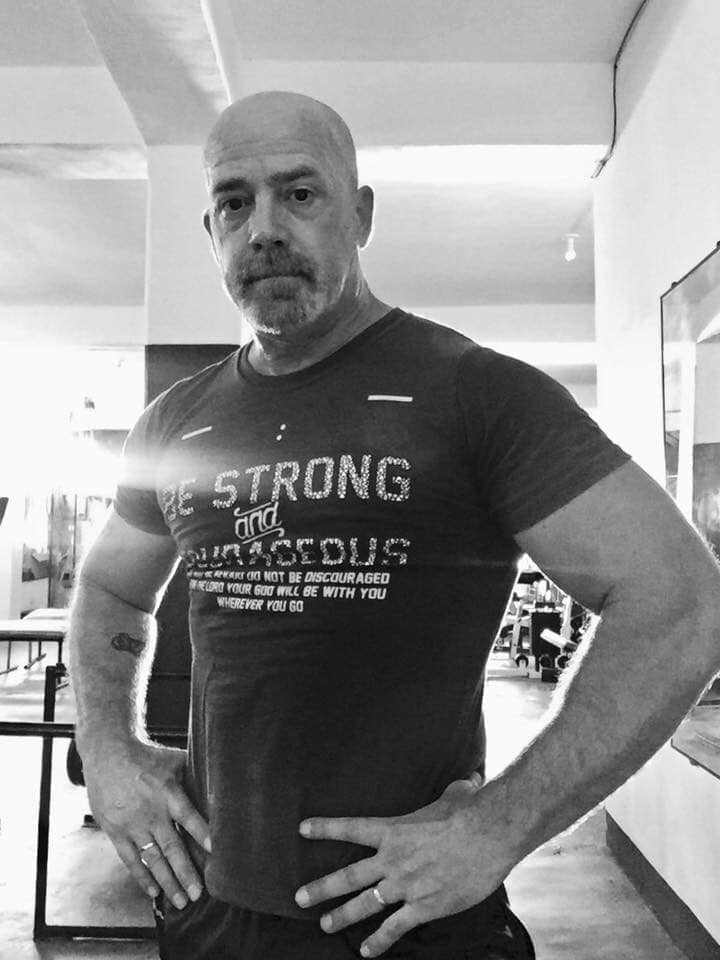 It wasn’t always clear to Billy what it was that he wanted to do with his life. His life, like many, has had it’s ups and downs. His 20s and 30s consisted of an on again off again relationship with drugs and alcohol. Ultimately he would find his way to rehab and begin turning his life around. However, in 2008 his life would face another obstacle. During a routine neck surgery he experienced a stroke that nearly claimed his life. He wound up in a coma for 21 days and his family didn’t think he would survive. Luckily, he did wake up, but that was only the beginning of his problems. The stroke paralyzed a large majority of his left side which made it impossible to swallow properly. He would often choke on even liquid foods, and so it was decided that he would require a feeding tube and major pain medications for the nerve damage he suffered. His return to drugs and his inability to feed himself properly caused him to drop a significant amount of weight (200lbs to roughly 100lbs).

Miserable, back on drugs, and feeling that he had no quality of life, Billy had decided that he would likely end his own life. That was until one day he begged to a higher power and found a strength outside of himself that propelled him to completely turn his life around. Overnight he was able to quit a lifelong cigarette addiction and the pain medication that plagued him.

With his newfound strength, he found himself looking to serve and help others. He started telling his story and volunteering wherever he could to provide assistance. It wasn’t until he met Lynn online that he found his true calling and after developing a relationship with her online, he made his way to the Philippines where he lives to this day feeding hundreds of kids every week and spreading his message of hope and inspiration. 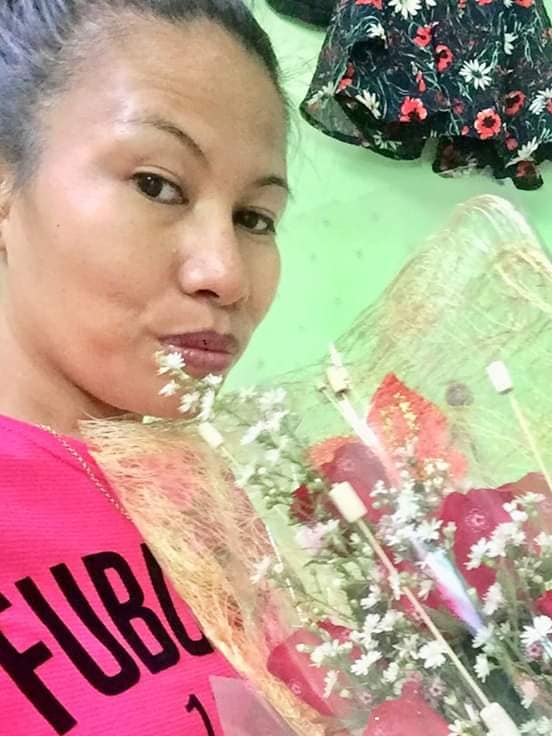 Lynn started her journey nearly 17 years ago. Feeding children and ministering has been her passion. As a child, Lynn’s family didn’t have much, but was capable of living a simple life that provided for them everything they needed. That was until her father passed away. Their father had been the backbone to their living, and so they found themselves through some difficult times. She found her passion when a group of ministers came to their location and fed them and ministered them. Lynn remembered how great it had made her feel to have a full belly and to know that there were people outside of their lives that wanted to help others get through difficult situations.

Lynn then found herself going to college and getting a degree in divinity. She then would preach as she could and scrape together any savings and donations to cook a large batch of food and bring it to local children that were in extreme poverty.

Now with Billy’s help and the help of their many great donors, they are capable of feedings hundreds of children every week.